'IVAN THE GREAT' BELL TOWER - A FOCAL POINT OF THE KREMLIN

An idea of a stairway to heaven was embodied in the appearance of the ‘Ivan the Great’ Bell Tower. It was constructed by an Italian architect Bon Fryazin in 1505 – 1508 on the site of the dismantled Church of St John Climacus of 1329. The original bell tower was a three-tier structure of 60 meters in height, based above the Church of St John Climacus. The type of church with a bell chamber can be literally translated as"for the bells". Walls of the ‘Ivan the Great’ Bell Tower were painted brick-look, lending white-stone details a more impressive hue and revealing the skeleton of the building. Two lower tiers were in the shape of an elongated octahedral tower completed by open galleries, while the third tier consisted of one open gallery for small bells and was crowned by a small cupola. 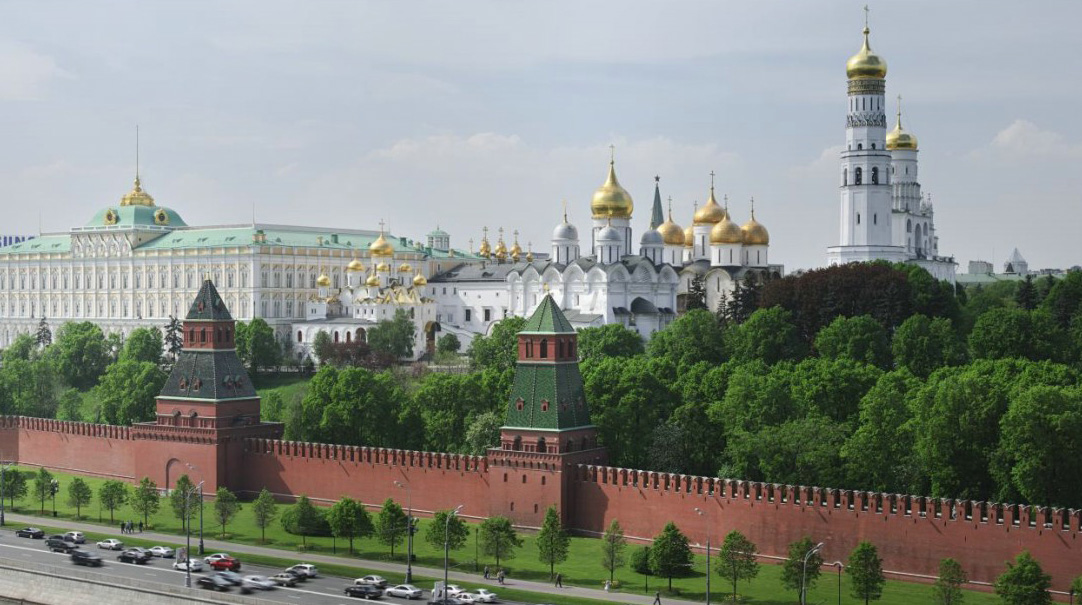 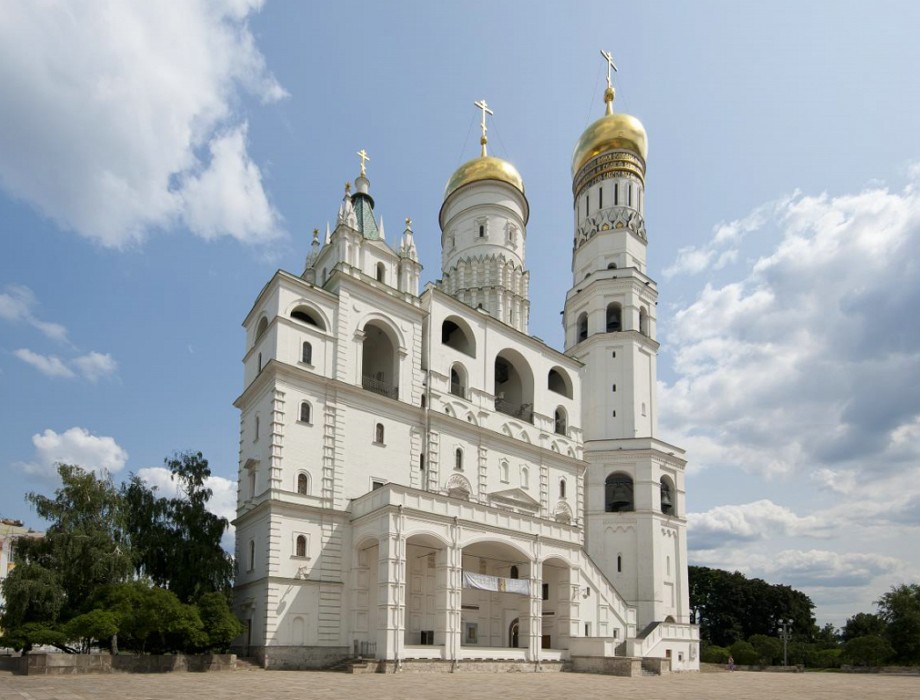 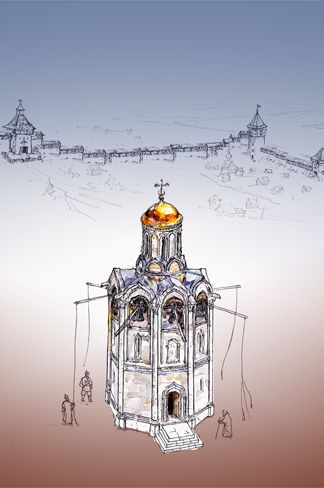 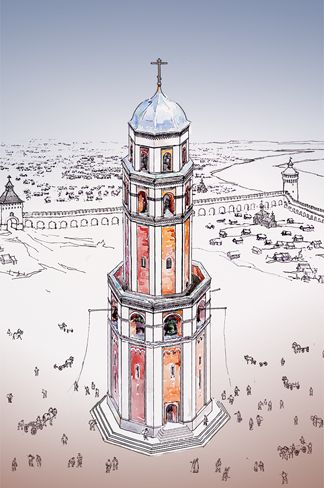 In 1600, on the order of Tsar Boris Godunov, the Bell Tower was extended to its present height and finished with a gilded dome, as inscribed on the blue background just under the dome's base. At the same time, the tier with corbel arches was created to fuse the octagonal third floor with the drum thereby emphasizing the tower-like appearance of the belfry. As a result, the height of the ‘Ivan the Great’ reached 81 meters, while its white-stone octagonal base was 25 meters in diameter.

It is considered that in 1532-1543, the Church of the Resurrection was adjoined to the Bell Tower and large bells were added under the supervision of the Italian immigrant architect Petrok Maly, but it was completed only in 1543-1552—after his departure from Moscow. 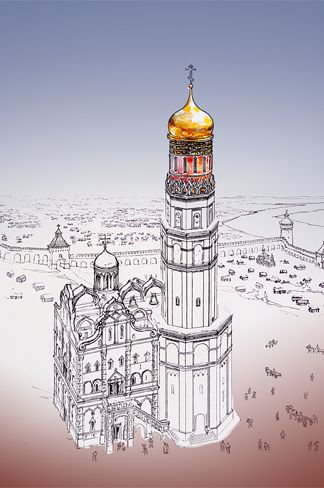 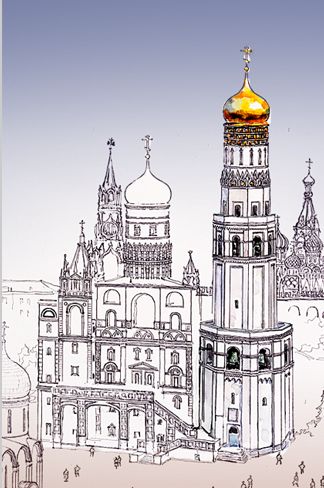 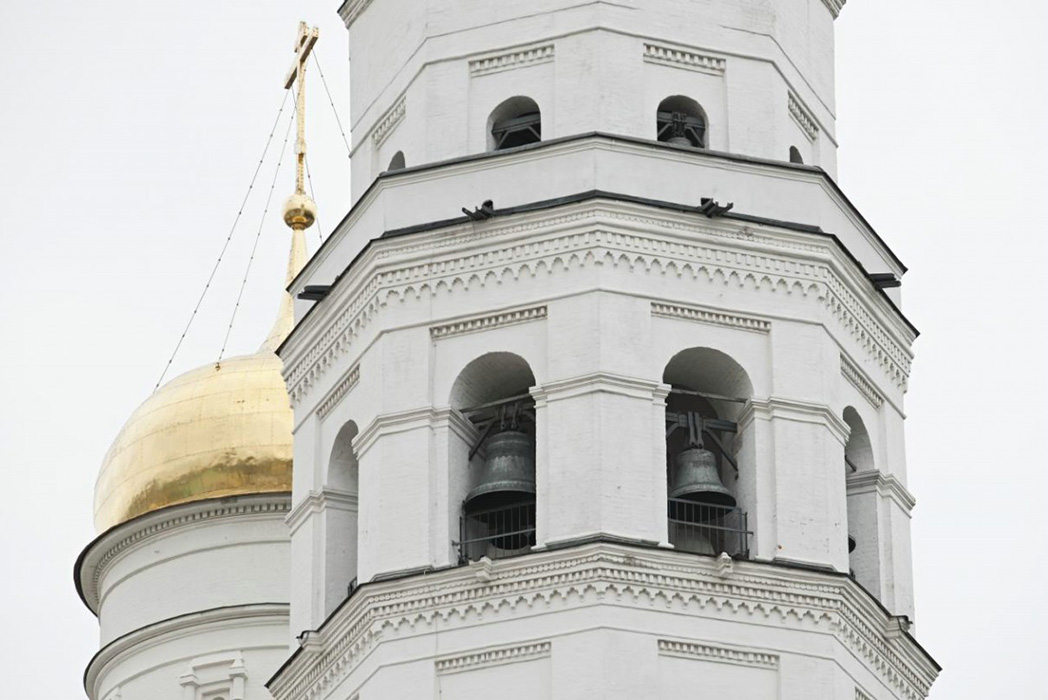 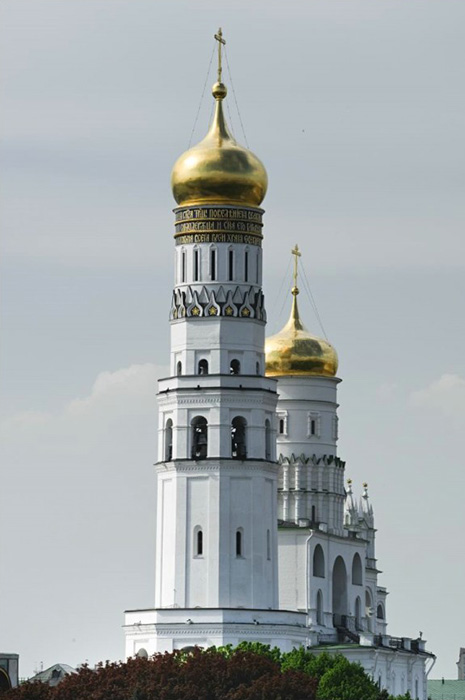 Indeed, records and observations concerning the church, spread, thanks to contemporary foreign visitors to Moscow, including Henrich Staden, who served as an oprichnik of Ivan the Terrible in 1560s, and Adam Oleary, who passed through the Russian capital on his way to Persia.

In 1812 both buildings were detonated at the direction of Napoleon, only to rise again (with a number of new classicism features) in 1814-1815 under the reconstruction by D.Gilardi, I.Egotov and L.Ruska. A high porch to the western façade of the belfry was attached in 1849-1852 under the design of K.Ton. 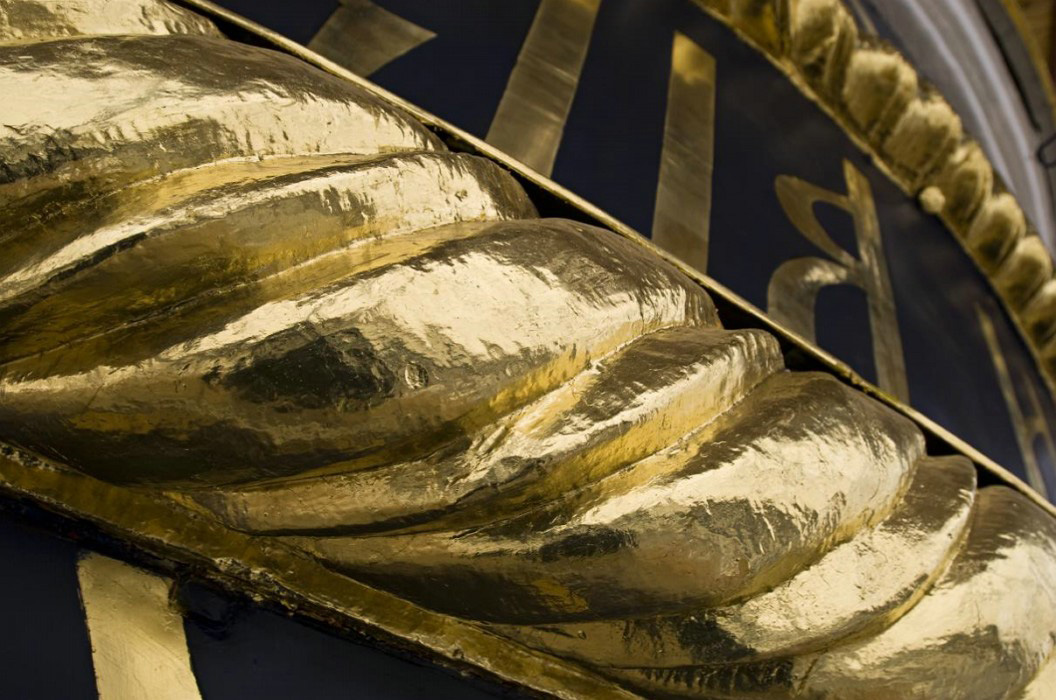 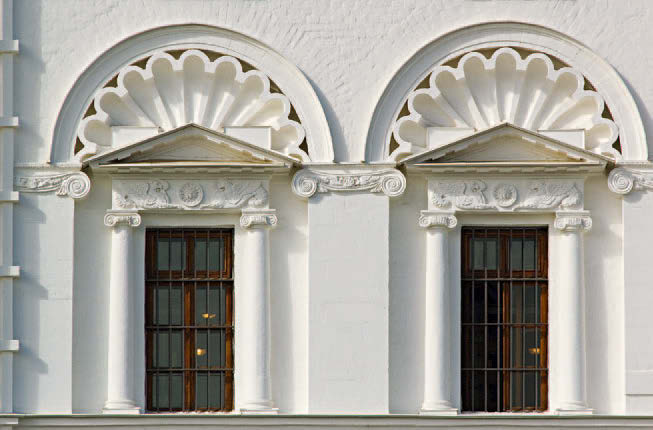 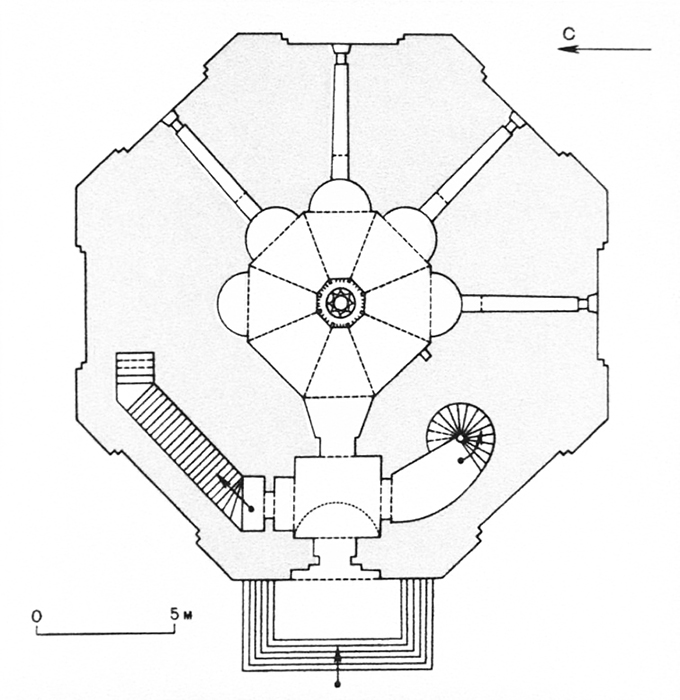 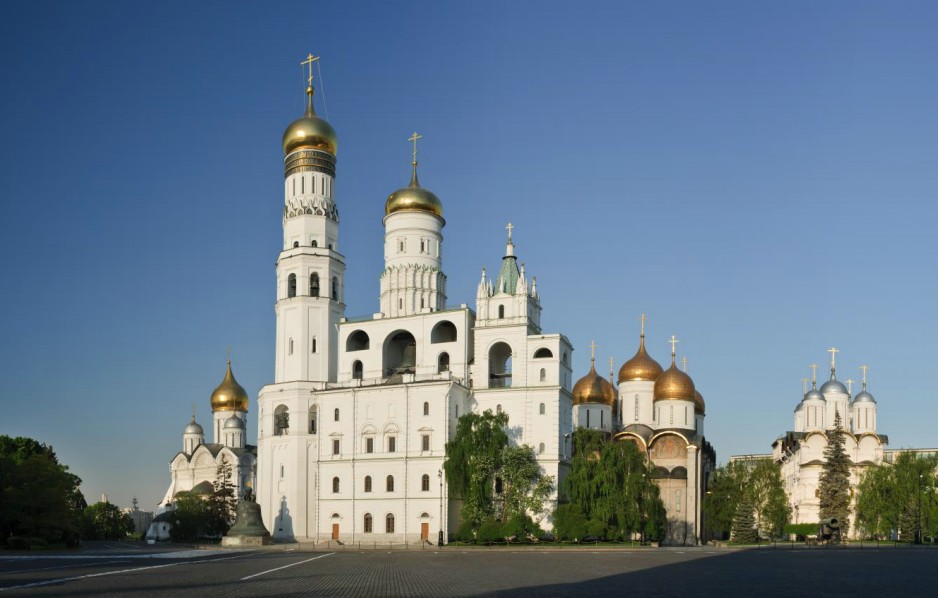 In the second half of the 17th century, a stone belfry in the Pskov type was built by the church. In 1624, Patriarch Filaret ordered one more belfry added to the construction and named it the Filaret’s Annex (architect B.Ogurtsov).

Today, the ‘Ivan the Great’ houses 21 bells, among which there is a giant ‘Assumption’ (Uspensky) bell, the mightiest of all the Kremlin bells. The bell was recast from earlier bells in the 19th century by bell-casters Zavjalov and Rusinov, it weighs 4000 ‘poods’ (approximately 65,5 tons). 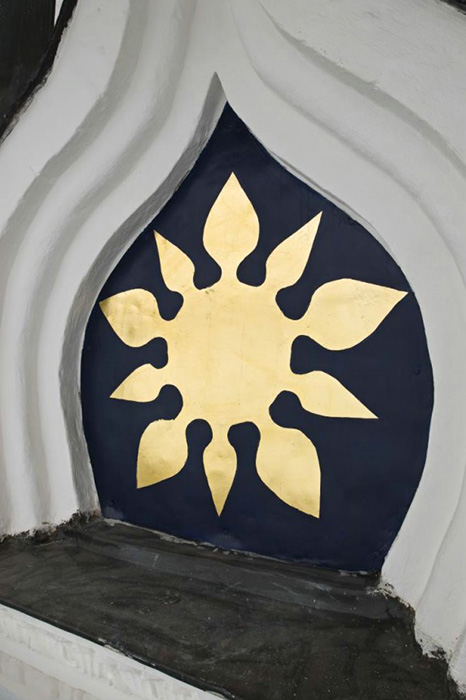